as songwriter, singer and keyboard player marta collaborates to the different recording and live projects
of an international community of musicians and artists. 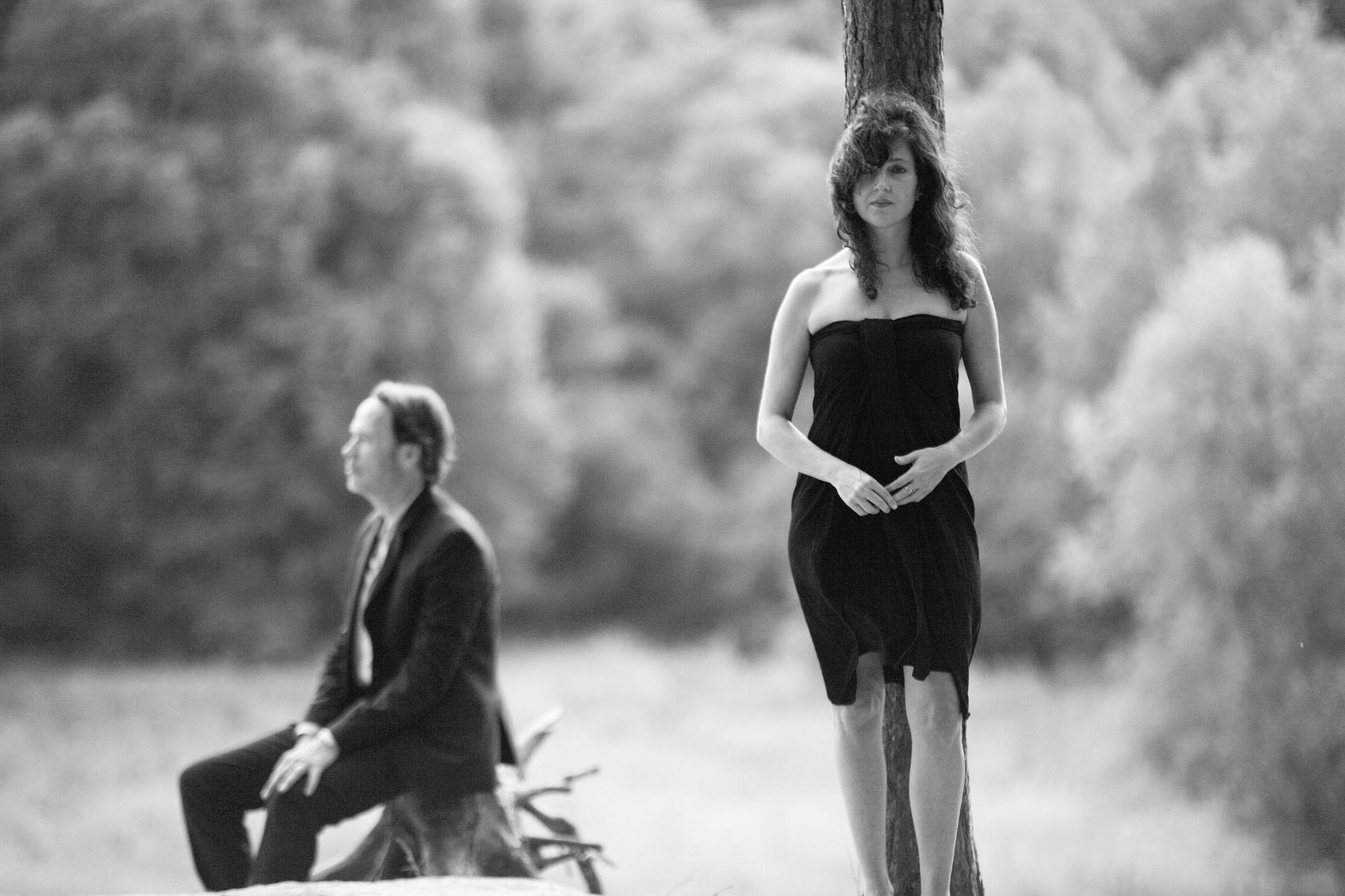 Marta started writing and performing songs with Hugo Race, Australian performer, songwriter and producer, since they met in Melbourne during the production of her first studio album together with the band "Micevice". Inspired by the mystique of old European films the pair use found materials such as retro samples and major sevenths to create cinematic atmospheres, vintage pop and electronic exotica. Echoes On is the last album of the Sepiatone trilogy (2015), and the mark of a collaboration finally coming into its own. 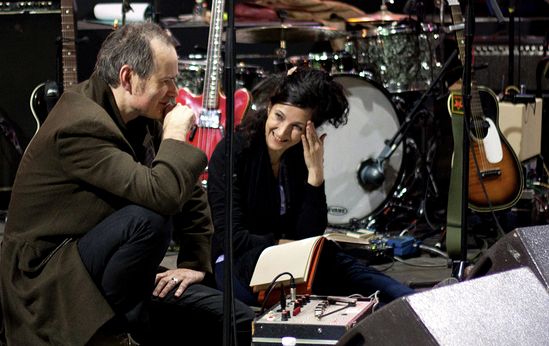 John Parish is an accomplished composer, solo artist, producer and collaborator, known for his work with PJ Harvey , Eels, Giant Sand and others. Marta since 2005 is a member of his band, playing keyboard and singing in studio and touring for live concerts. Together with the other members Giorgia Poli, Jeremy Hogg, Jean Marc Butty , recorded together with him four albums - Screenplay (2013), Plum (2007), Once Upon A Little Time (2005). Bird Dog Dante (2018) 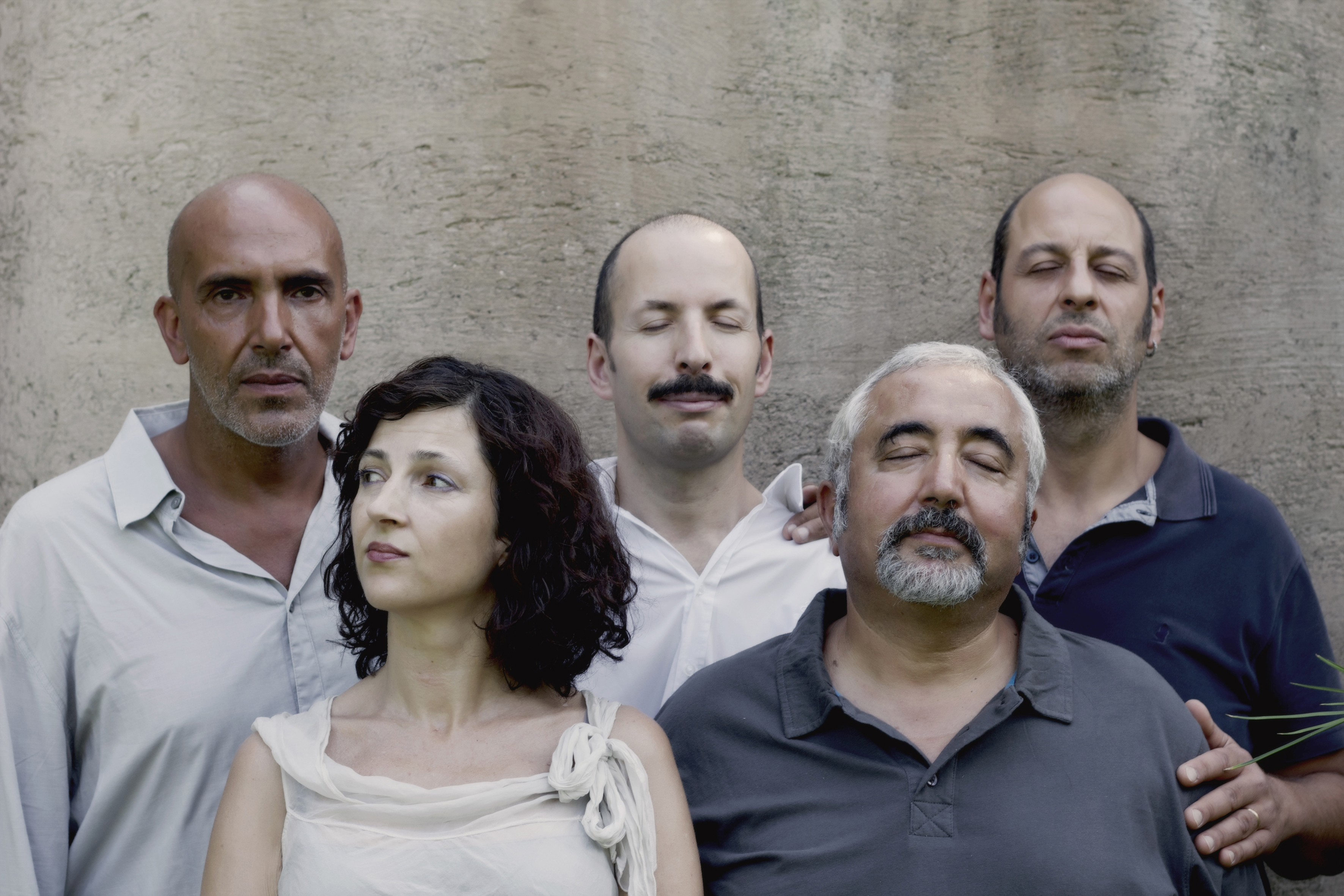 "Silent Town" is the record Marta wrote and recorded in collaboration with the palestinian-italian group Dounia.
Together with Dounia Marta created an entrancing and evocative collection of songs crossing the borders of folk, experimentation and Middle Eastern sonorities. The record was released last May in Italy through Viceversa Records / Audioglobe 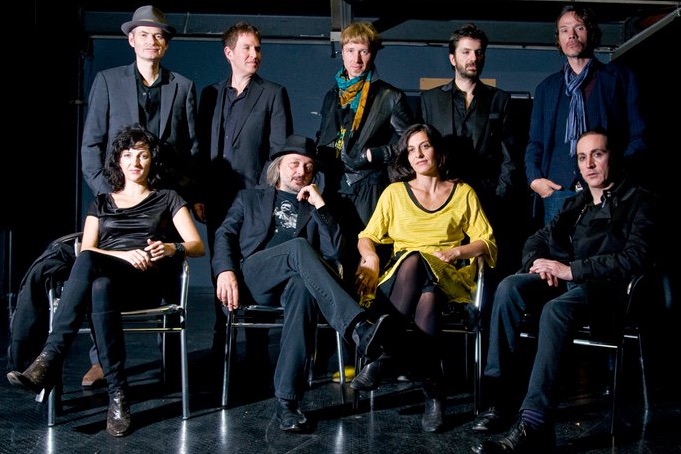 SWOS Songs with Other Strangers

The project Songs With Other Strangers was born out of an idea by Marta Collica and was immediately embraced by Cesare Basile, Hugo Race, John Parish and Manuel Agnelli. It was first presented in 2004 at the cultural center “Zo” in Catania. SWOS is the creative encounter of a diverse international group of performers: songwriter Cesare Basile, Marta Collica, Stef Kamil Carlens,  (dEUS,Zita Swoon) John Parish, author and producer of PJ Harvey, Eels, Sparklehorse, Giant Sand, Giorgia Poli, founding member of Scisma and bass player of the John Parish Band, Manuel Agnelli songwriter and frontman of Afterhours, Hugo Race, founding member of Nick Cave’s Bad Seeds and frontman of True Spirit. In 2010 joined the group Steve Wynn (Dream Sindacate) and Rodrigo D’Erasmo, violin player of Afterhours. On the 27.01.19 the rockumentary on Swos, by the Italian director Vittorio Bongiorno, has been premiered at the Seeyousound Festival in Turin. 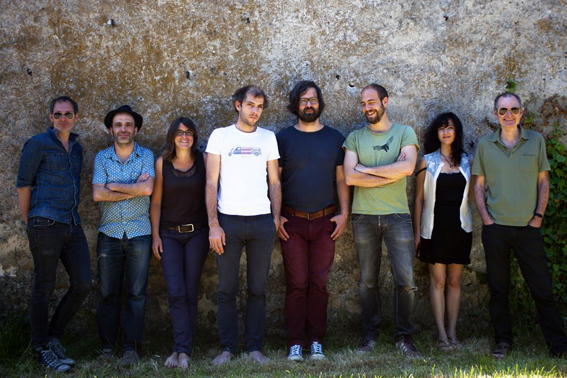 From 2012 Marta takes part as writer and performer to a music production unfolding in an intensive series of Parisian workshops, recordings and shows based on the writings and the universe of American writer Raymond Carver, together with the French band Atlas Crocodile, Marc Chonier (Gaspard La Nuit) and John Parish.
The collective of musicians, called Playing Carver, on the 22th of September 2014 released their first album and toured intensively in France.